Yikes, I've taken a lot of photos over the years! I'm currently up to 13,750 files on my hard drive with 4,161 of them currently available from my Flickr account but with many more still to scan from years gone by! 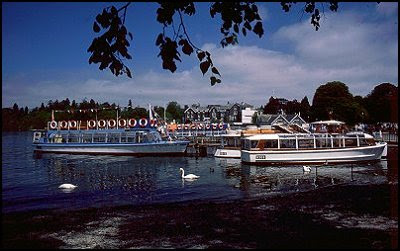 I'm currently scanning slides of the Lake District and some of those are finding their way to Flickr. I'd collated lots of slides into collections of the same subject for projecting (remember those nights spent in the dark watching a big screen?) and that means they are jumbled up a bit so I can't easlily tell which were taken when. 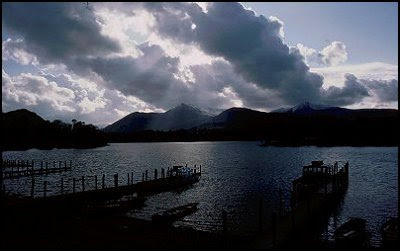 So I'm having to cross reference with my black and white negatives and do some intelligent guesswork (that doesn't come easily!) as to when each one was taken. 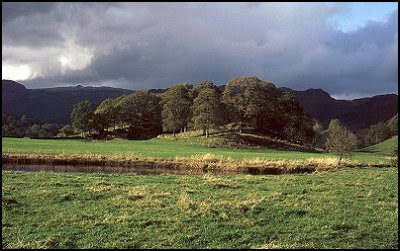 I've gone through around 10 projector magazines each of 50 slides and am currently scanning through the albums of slides that I didn't have spare magazines for. I have 4 albums for slides each containing 20 sheets of storage pages each page with pockets for 20 slides. So that's 400 to an album and I'm on the third album. 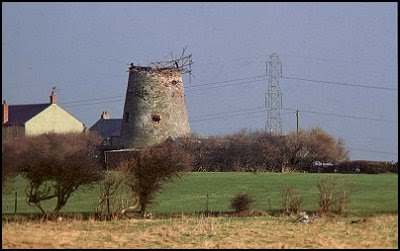 Fans of the Blackpool photos may be interested to know that the fourth album is the one that contains most of the older Blackpool photos. And after that I've got four albums of black and white negatives to go at, each of which contains around 400 strips of 5 negatives - so around 8,000 black and white images! So a few months spare time still to go then...!
Posted by John Burke at 08:13