Thursday 14 December 2017. All awash with alliteration, no... that's it. I'm not going to be able to keep that up... Thursday night saw us battling torrential rain and hail in Fleetwood as we set up in the Cricket Club to perform at the Christmas Party of a local Classics Car Club. 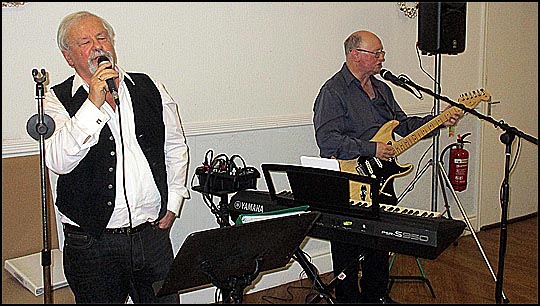 We have played for this club several times in the past and strangely, whenever prizes for the best car are handed out, the judges have always managed to overlook my Mazda... However, no prizes tonight as the order of the day is to celebrate Christmas and have a party! 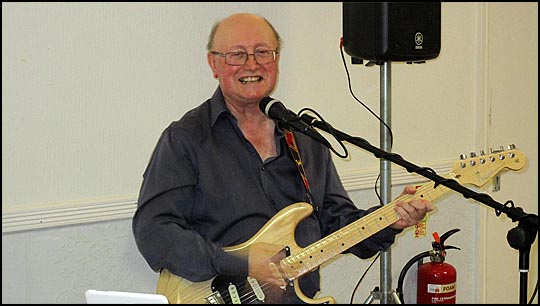 I'm trying out my new American Professional Fender Stratocaster for the first time at a gig tonight and it sounds lovely and is a perfect match for the old faithful cherry red guitar. 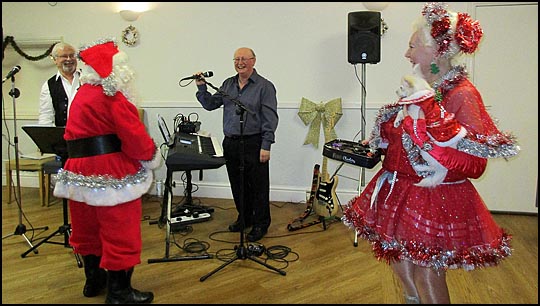 A surprise visit from Father and Mrs Christmas and... surely that's not a reindeer...! 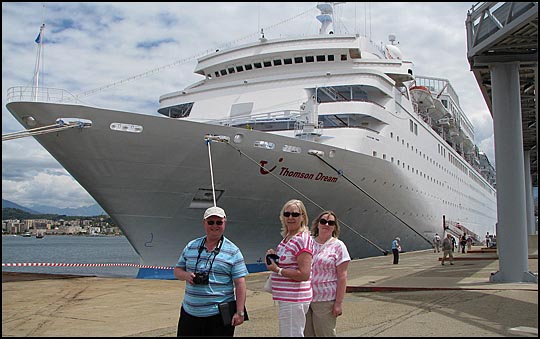 I usually take something like 300 photographs during a week's cruise. David came back with 2000... I have therefore had to be ruthless when it came to selecting photos for these articles unless I was willing to write - and you, dear readers, were willing to read for as long as it took us to live through the cruise!

Each of the photographs below will take you to the related article and photographs. 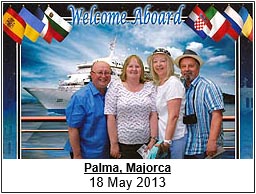 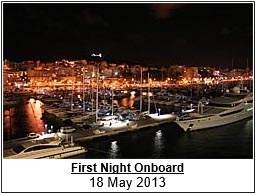 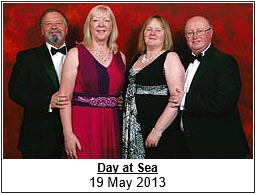 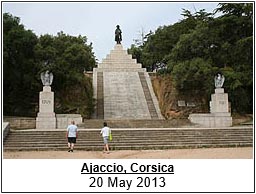 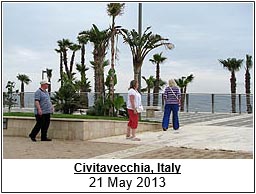 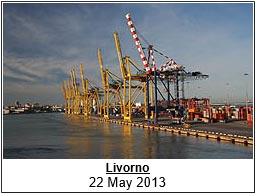 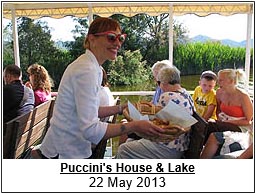 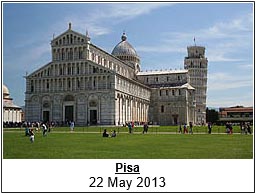 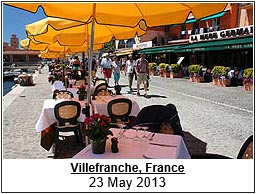 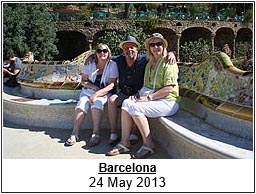 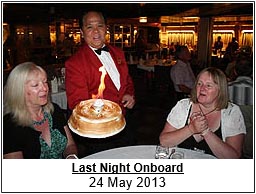 Out of the 1,157 photos that I've scanned of those in the my late uncle's collection, only a few are scenic in nature. Of those many are similar views of his home town, Rochdale. 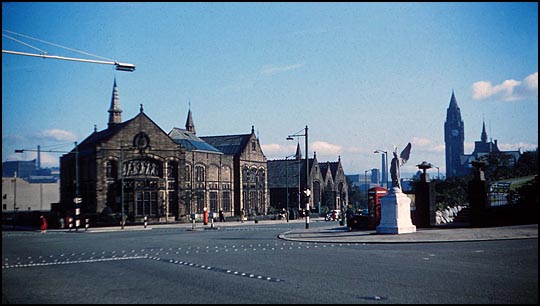 I'd guess that whenever he got a new camera or tried a new type of film, he would go and take the same views to compare with previous photos and cameras etc. This did mean that I looked at many of the slides and negatives and thought "Oh, not again..." and just discarded them. But there were some interesting ones and some of those are presented here. This is the corner of the A58 Manchester Road and the splendidly named The Esplanade, leading off towards Rochdale's beautiful Town Hall seen in the background to the right of the photograph.

Taken in 1956, this shows the statue of the Angel on the corner opposite the town Library and at the entrance to Broadfield Park. It dated from 1899 and bore the inscription, "Presented to the town of Rochdale by Ellen Mackinnon. In memory of her mother Augusta sister of the late John Smith Entwisle of Foxholes". At one time it had two drinking troughs in front of it, a large one for horses and a smaller one for dogs. By 1961 it was showing signs of deterioration and was removed to the local Transport Depot where it was presumably broken up. 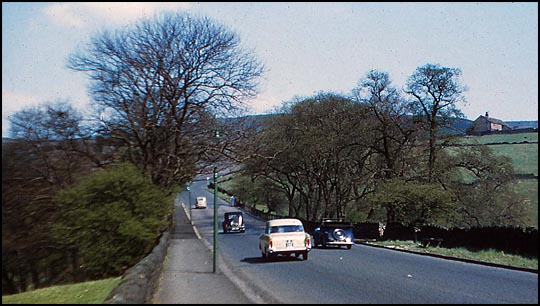 I'm not sure entirely which road this is, but there's a wonderful collection of 1950s cars travelling sedately down, whilst a convertible-topped sports car takes advantage of the lack of oncoming traffic to overtake the Vauxhall nearest the camera. 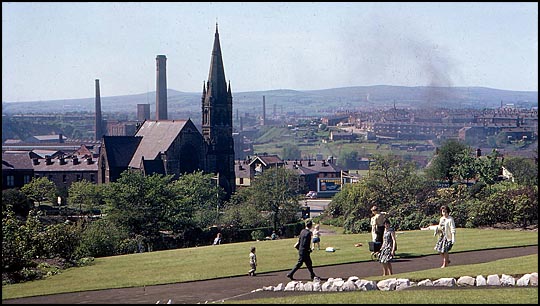 Taken in 1963 from Broadfield Park, all that space across the road is now taken up by an Asda store and the Sixth Form and Hopwood Hall colleges. 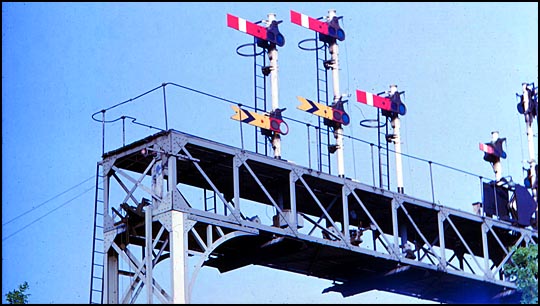 Taken some time in the 1960s this signal gantry was quite close to my grandparents' house which was only a ten minute walk away from the railway station. Semaphore signals have been in the process of being phased out in favour of coloured light signals for quite a while now. They were standardised in the 1870s at which time signals had mostly a horizontal or inclined downwards at 45 degrees position. Horizontal meant Danger/Stop whilst down meant Caution/Off (Clear). Heavy snowfalls could cause the arms to drop so it later became customary for arms to incline upwards instead of downwards for Caution/Off (Clear). This meant that if snow did cause the arm to fall it would be in the safer Danger/Stop position. Signals with a "fishtail" notch cut out at the end are Distant signals. They give advanced warning of the position of signals ahead, allowing a train to slow down should it be indicated that the next signal would require the train to stop. 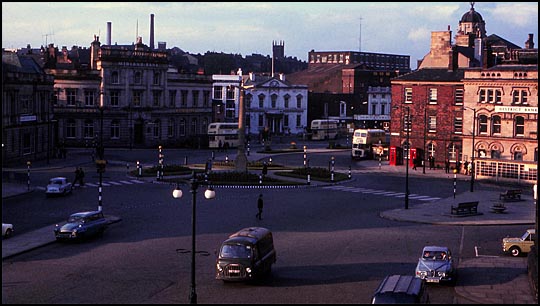 Taken in 1968 (I only know from massively enlarging the photo to find the ABC cinema towards the right is showing Rosemary's Baby), this looks to have been taken from the balcony of Rochdale Town Hall one late afternoon. No fewer than four banks are seen here and identifiable traffic includes a Wolseley waiting for two people crossing the road, a Hillman Husky, Commer van, a Saab and the front half of a Hillman Imp on the extreme right. Three half-cab and open rear platform double decker buses are also in the scene. 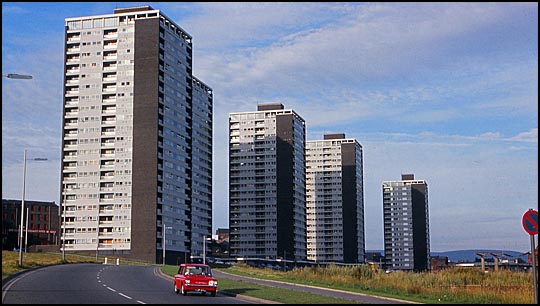 A jump to 1984 now and another Hillman Imp travels past Rochdale's high rise flats. Known as the Seven Sisters, they were built in 1963 and currently plans to demolish some of them are meeting opposition from residents. 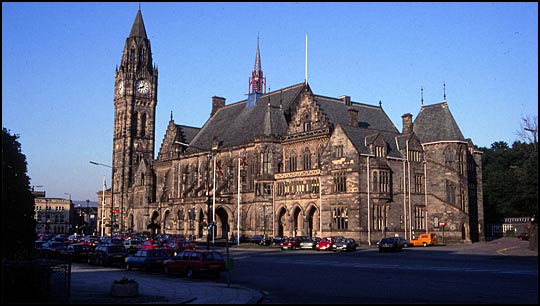 Taken in 1989 this is the magnificent Rochdale Town Hall, built to the designs of William Henry Crossland who won the competition for designs in 1864 and it opened in 1871. The original clock tower of 240 feet was destroyed by fire in 1883 and the current 190-feet tower was built in 1888. The interior and stained glass add to its beauty which apparently caused even Adolf Hitler to so desire it that he planned to have it shipped brick by brick to Germany had they won the war. 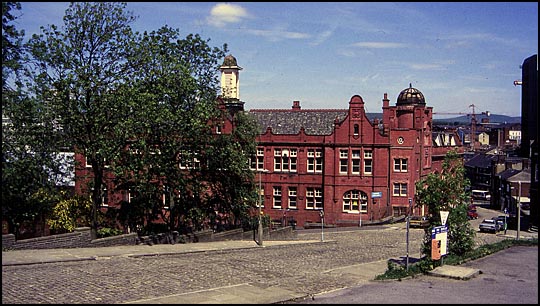 Behind the Town Hall the land rises very steeply to the Parish Church above, the rise occupied by Broadfield Park which we have seen before. Bordering the park then, are some very steep roads. Sparrow Hill led off to the right of the angel statue we saw earlier but the road was blocked off when Manchester Road was widened. Church Stile and Church Lane lead to the east and School Lane where the school sat on the corner, roads falling on all sides! 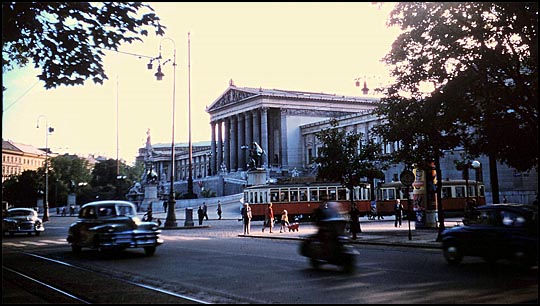 As far as I know Uncle Geoff only went abroad once, as a teenager with his Uncle Percy and Auntie Elsie. My Great-Uncle Percy had a photographic shop on Spotland Road, Rochdale and took commissions from local travel agencies and coach firms to take photographs and 16mm film of coach trips to the Continent, Austria and Switzerland. This is a view of Vienna taken in the 1950s. I still have some spools of 16mm film taken by Uncle Percy and some spools of audio tape containing Austrian music that would accompany the films at film shows at community halls and other venues in and around Rochdale. 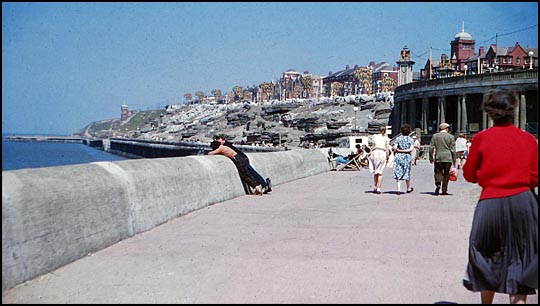 Closer to home - indeed it is my home town - this is Blackpool, taken in 1956 at the Gynn area. In the background are the plywood laburnum tree illuminations that are probably the earliest of the Blackpool Illuminations themes that I remember. 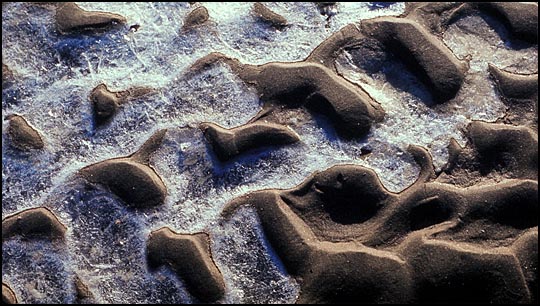 And on the first day of December, I'll finish with this one taken of the beach at Blackpool with frozen seawater, Christmas 1976.