The Bank Holiday was the expected washout and this week in Blackpool, Tim Burton and Samuel L Jackson have been film making and turning the Promenade back to winter. The weather has done its best to show them every single sort of weather possible over the course of a few hours. 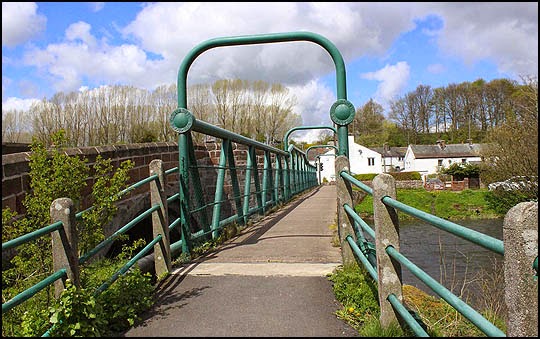 But yesterday promised and delivered sunshine and we jumped merrily in the car and motored up into Cumbria to Keswick and Eamont Bridge. The bridge of Eamont Bridge is listed as Grade 1 and dates from the 1400s. It was widened both in the 19th and 20th centuries but is still narrow enough to need one-way traffic controlled by traffic lights. Pedestrian refuges are built into the parapet, though it is much safer to cross by the more recent iron pedestrian bridge at its side. 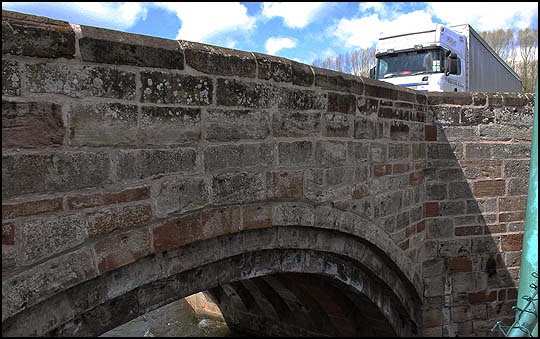 This does restrict your view to the west to being the side of the bridge. But the bridge remains a part of the major A6 route. Before the M6 motorway this was a place of stationary queueing traffic and long tailbacks waiting to get over the bridge. 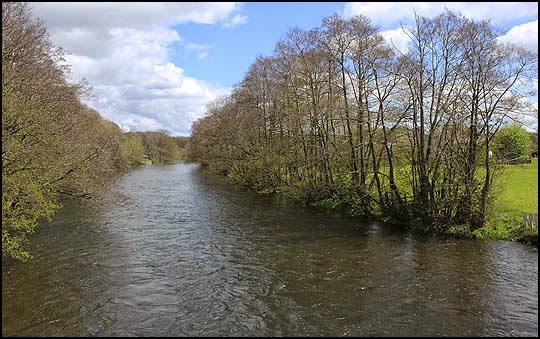 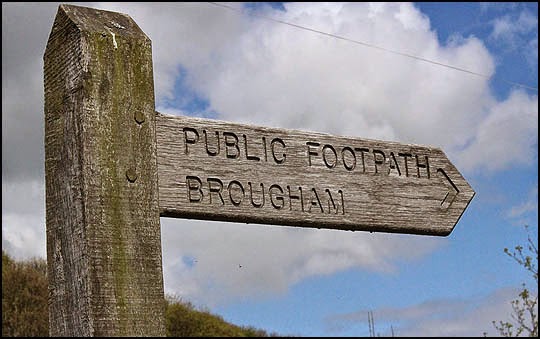 In 927 AD King Athelstan brought together all the kings of the various kingdoms of Britain here. The meeting could have used one of the henges or perhaps the great square of the Roman fort embankment at Brougham nearby. It included Constantine II of Scotland, Owain of Strathclyde, Hywel Dda of Southern Wales and Ealdred of Bamburgh. They agreed not to ally with the Viking kings of Northumbria and Dublin and swore to ally with Athelstan. He had to remind Constantine and Owain of their alliance some seven years afterwards. Some say Athelstan marched all the way up to Caithness, but after that Constantine and Owain found themselves based at Athelstan's Court, rubber stamping his laws and his coins had "REX TOTIUS BRITANNIAE" stamped on them - "King of all Britain". 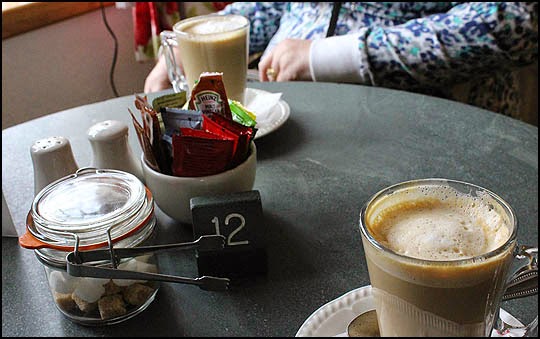 In Keswick we bought new potatoes and strawberries on the market, declined the offer of muesli (I nearly drowned in muesli once after a strong currant pulled me in) and had a latte in one of the many tea rooms. The waitress was chalking up the specials board with "Pizza topped with tomatoes and goats cheese with salad". I may have been a bit pedantic but I said she should put an apostrophe in the word "goats". Otherwise someone may have thought there should be a full stop and it was "Pizza topped with tomatoes and goats. Cheese with salad". How many goats does it take to top a pizza I wonder...

I have to say we witnessed some of the most appalling driving during the day, including a white van driver holding a bowl in one hand and shovelling pasta into his mouth with the other (whilst moving!), people signalling to turn one way and then turning the other, and one idiot who had stayed behind a cyclist instead of overtaking on straight clear roads who waited for a blind corner and then after overtaking immediately slammed to a halt causing the car behind him (we were behind this one) to almost crash into him and the cyclist to have to skid and almost fall off. The mind boggles...

Return to Lake District and Cumbria Index
Posted by John Burke at 10:23