The Most Southerly Town In Europe

More from Sunday 23 August 2009. Having left the Minoans wondering where their roofs and most of the walls of their houses had gone, we carried on south to Ierapetra 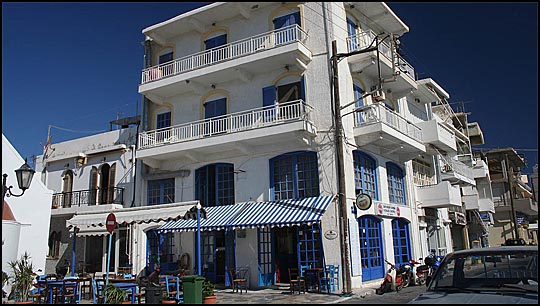 This is the most southerly town in Europe. I looked in vain for a sign at the sea edge that said "Welcome to Europe" though figured it would have needed a large sign for all the bureaucracy and subtitles like "Europe welcomes careful drivers, whether in motors or on camels" and "Europe is proud to have more overpaid bureacrats thinking up absurd rules to make life hell than any other federation" 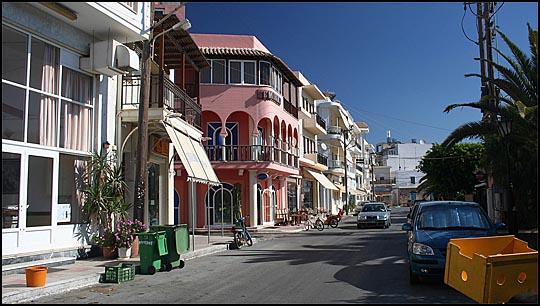 The town was at its most powerful during the 1st and 2nd centuries BC. The Romans conquered it, knocked it down and rebuilt it in AD66 along classic Roman lines. The Saracens came along and destroyed it again in the 800s but then rebuilt it again and it came to be used as a centre for piracy. 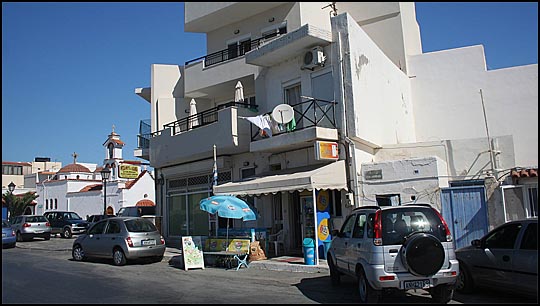 There's a more peaceful air about the place these days. No one called us "scurvy dogs" or did anything more threatening than sell us a bottle of water when we asked politely. Well, to be honest she did look a bit bemused when I asked, but was happy enough when I just opened the fridge and took out a bottle. Luckily it turned out we were in a shop... 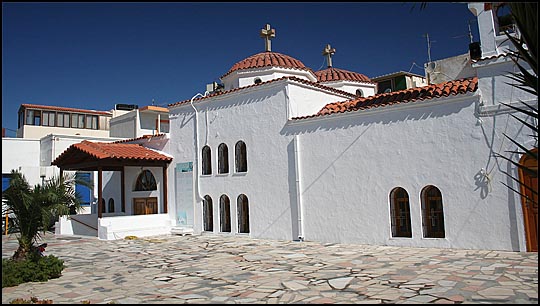 We walked around the old town, passing a gorgeous little Byzantine church - note the two domes. This is the Lord Christ Church. Napoleon Bonaparte anchored off here on his way to Egypt and stayed in a house that remembers him still (he nicked an ashtray...) 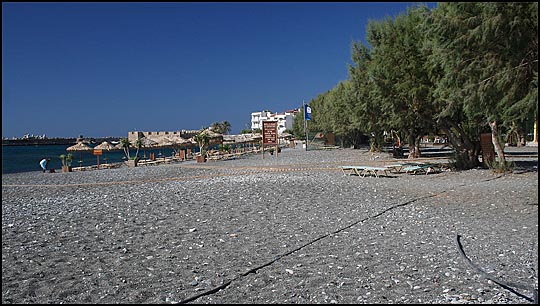 Along the seafront - known as the Mole for some reason. The beach was a grey beach of pebbles and pretty much deserted. 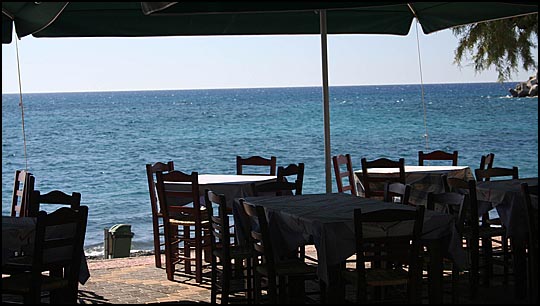 We passed a series of bars, mostly empty but for a few local men swapping yarns. After we passed one I heard some shouts but couldn't understand the language so didn't think they were directed at me, but later I found my filter must have dropped off the camera and they were probably trying to tell me as I ignored them... duh... 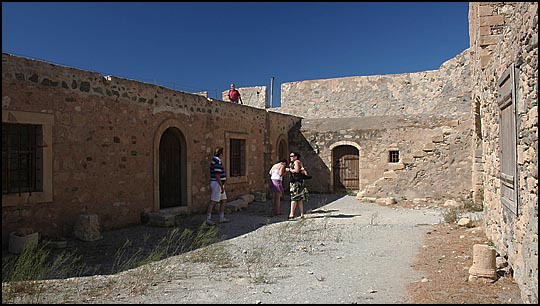 This is the Kales, an ancient fort attributed to a Genoese pirate called Pescatore and built in 1212. It was free to enter and even housed a toilet block in one room. 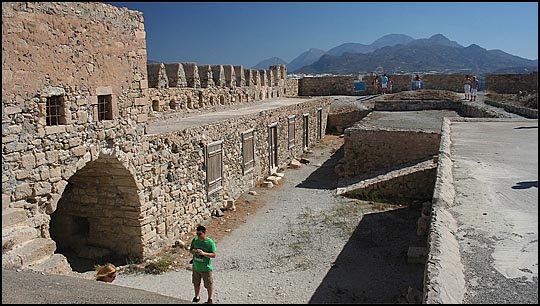 We walked up the precarious and well worn steps to the left and back down the slope from the battlements in the middle of the photo. The slope actually felt safer... There was a commanding view over both the sea and the land and you can see from the above photo that the fighting platform ran around both sides of the fort so that cannon could be situated to fire inland as well as towards enemy ships. 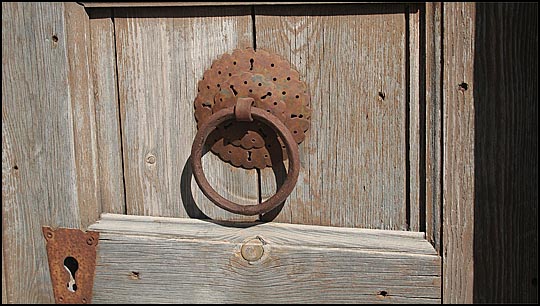 A couple of doors had rusted but interesting ironwork door furniture. 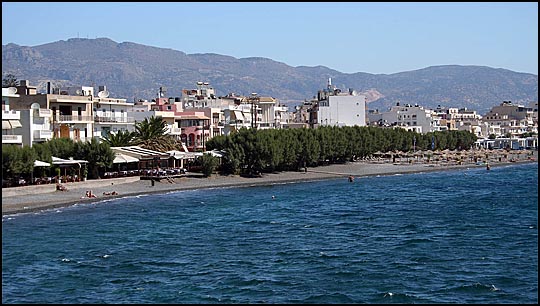 Looking back at The Mole from the fort ramparts. 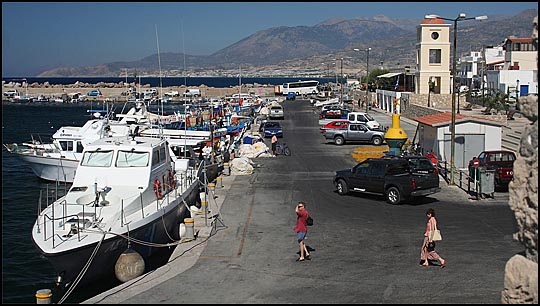 Looking on the opposite direction, it's time for us to think about making our way back towards the pick-up point for the coach. 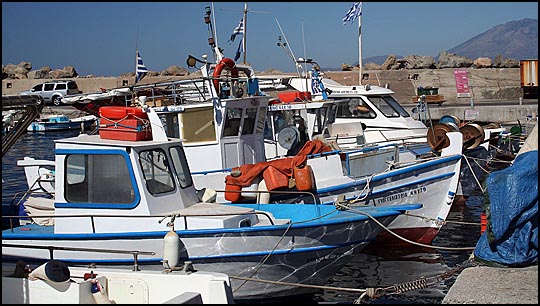 Our path takes us along the edge of the small harbour. 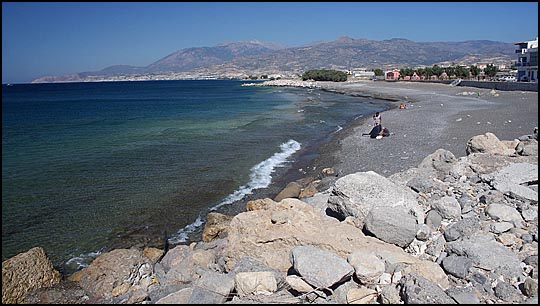 Our hour was up. A last look at the sea off Ierapetra. By the time it hits land again the breakers will be lapping against the coast of Africa.

Pearls of The Aegean Cruise Index
Posted by John Burke at 21:31