In April 1983 we went out over the River Wyre to have a look for a curiosity I had wanted to find for some time. 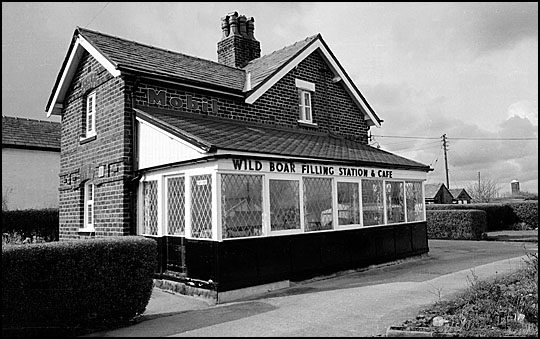 On the Out Rawcliffe road from St Michaels was a cafe that had been once connected to a petrol station, though that had since been demolished. The cafe extension is the last surviving carriage from the Blackpool Ferris Wheel, demolished in 1928. 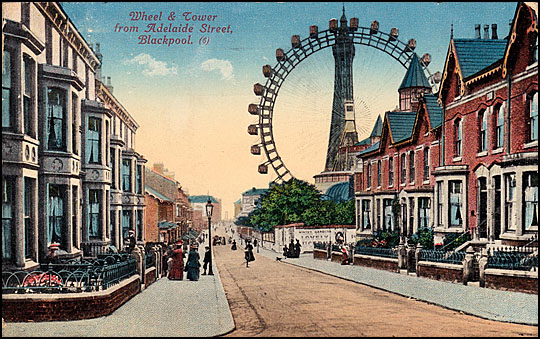 At the time, the carriages had been sold off to be used as summer houses and greenhouses and this one, which can still be seen by the roadside, was and is the only one left to remind us of that great Big Wheel that is such a feature of early Blackpool postcards.

Return to Curiosities: Buildings and Infrastructure Index Page
Posted by John Burke at 09:38